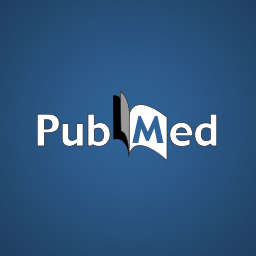 To excise or ablate endometriosis? A prospective randomized double-blinded trial after 5-year follow-up.

To compare reduction of pain after laparoscopy for ablation or excision of endometriosis.

Endometriosis and pelvic pain clinic at a university teaching hospital.

Subjects completed a questionnaire rating various kinds of pain using visual analog scales (VAS). After visual identification subjects were randomized to treatment via ablation or excision by supervised training gynecologists as primary surgeons. Follow-up questionnaires documented pain levels every 3 months for 1 year and then every 6 months for 5 years.

Change in pain VAS scores during 5 years after the operation and rates of pregnancy, repeat surgery, and use of hormone therapy were evaluated. There was a reduction in all pain scores over the 5-year follow-up in both treatment groups. A significantly greater reduction in dyspareunia VAS scores was observed in the excision group at 5 years (p = .03 at univariate analysis, and p = .007 at multivariate analysis). More women in the ablation group continued to receive medical treatment of endometriosis at 5 years (p = .004).

Surgical treatment of endometriosis provides symptom reduction for up to 5 years. In some limited areas such as deep dyspareunia, excision is more effective than ablation.

This is an important study.

1. This is a prospective, randomized, double blind trial. This means that the surgeons have no bias in selecting which patients were to get ablation or excision.

2. This study primary outcome focus on the sustained benefit of surgery after five years.

3. Eighty percent of patients have minimal or mild disease. This represents a true sampling of endometriosis in the population where the majority of patients with endo are stage 1 or stage 2.

4. There was a reduction in pain over the 5 years follow up in both treatment groups. However, significantly more women required further medical therapy (i.e. suppression) for endometriosis in the ablation group. This suggests that in the long term, excision produces more effective pain reduction than ablation in women with endometriosis, hence leading to less medication use.

Essentially, although excision is becoming the treatment of choice for deep disease, this study further support the superiority of excision over ablation even in mild disease. 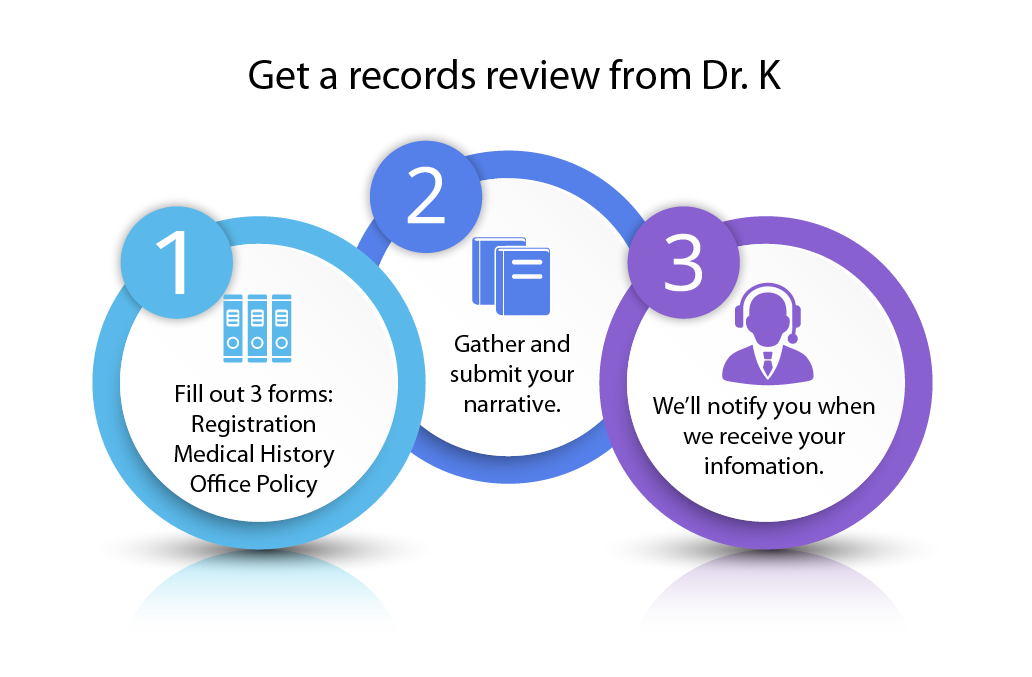